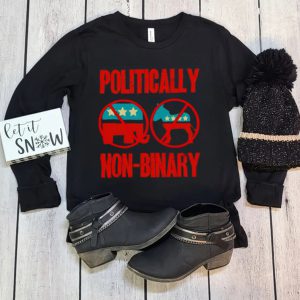 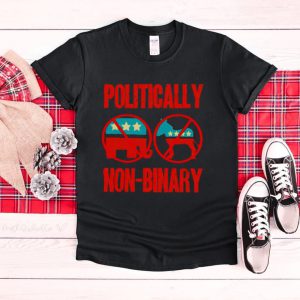 Hmmm . . . not to doubt your word or anything, but are you sure your diagnosis (and your aunt’s) was pancreatic cancer and not pancreatitis? The latter is an Politically Non Binary shirt (and very painful) condition that can be completely cured or it can become chronic, controlled by diet and medications but subject to occasional flare-ups. Chronic pancreatitis can lead to pancreatic cancer, but pancreatic cancer can occur without any prior pancreatitis. Diabetes is a risk factor for both pancreatitis and pancreatic cancer. Pancreatic cancer (not to be confused with pancreatic endocrine tumors) is extremely rare in persons under 40, and it has very low survival rates — on average less than 5% of persons with pancreatic cancer will survive 5 years. That rate is somewhat better — about 16% — if the cancer is discovered when it is still localized to the pancreas, but this occurs in less than 20% of cases. Symptoms of early-stage pancreatic cancer are vague and often mistaken for other less serious conditions or even just tolerated and ignored. Given your family history with pancreatic conditions, your mother would be well advised to be extra vigilant about any possible symptoms: pain in the upper abdomen or back, loss of appetite, unexplained weight loss, fatigue, nausea and vomiting, yellow eyes or skin or dark urine (jaundice). However, almost none of these symptoms become noticeable until the disease is past the earliest, most survivable stage. 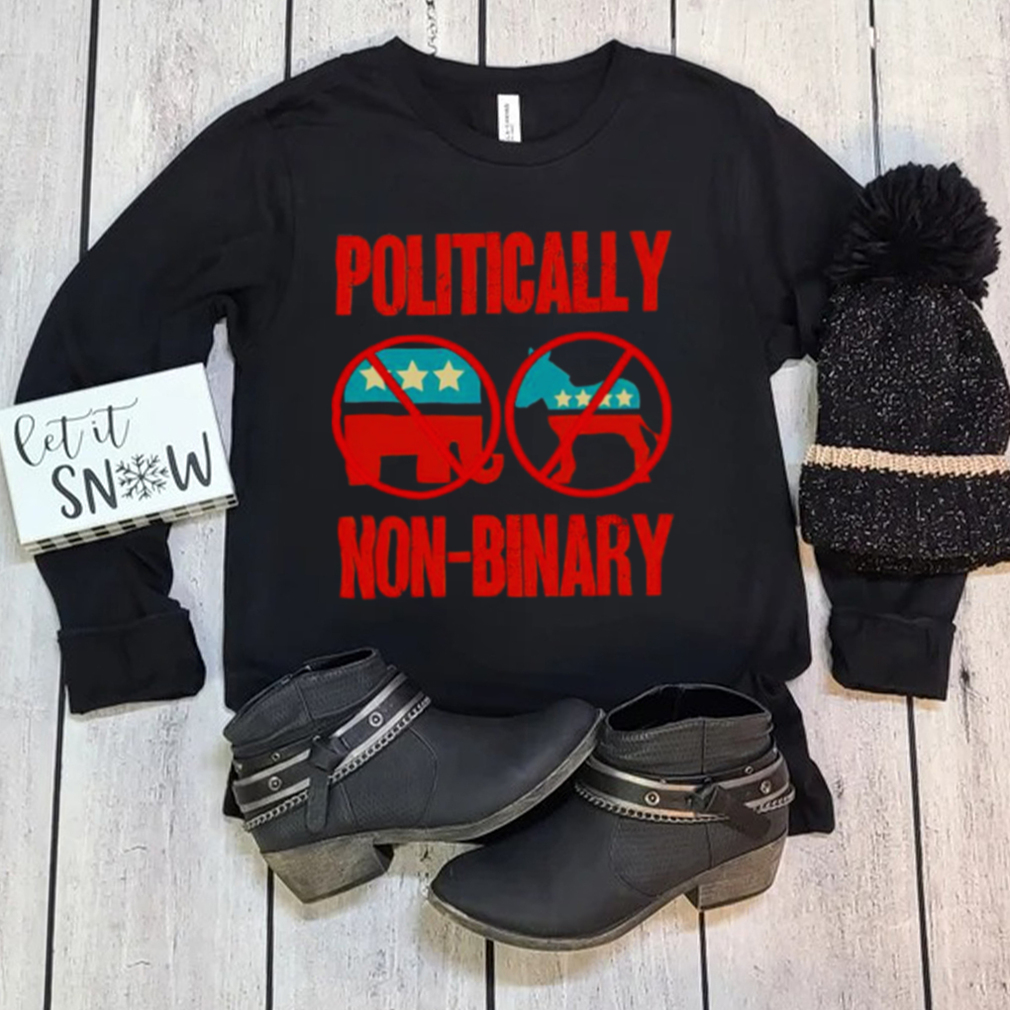 I don’t leave everything up, but I do leave our tree up. All the Politically Non Binary shirt have a special meaning, and we like to look at them, talk about them, and remember the times associated with each one. Having that glittery, softly lit beauty in the front room just gives our house some cheer in the bleak days of winter. Also, we always get a live tree, and I can’t bear to trash it until it completely dries out. It takes a long time to decorate, so all that work seems more worth it if the tree stays up a long time. One year, I left it up until St. Patrick’s Day. Usually, though, it stays up until mid- to late February. As long as it looks fresh and healthy, I leave it up. I started this tradition about 6 years ago when we had an especially beautiful tree. The day after New Year’s Day as I was about to start the take-down, I remarked that I hated to do it because the tree was so pretty. My husband said, “Just leave it up, then, if it makes you happy.” So I did. We have three sons, and I like to think they will have memories of this tradition.

One Christmas I really wanted a Big Bruiser wrecker set that hauled the Politically Non Binary shirt with the busted fender that you could repair. I’m sure the reason I didn’t get that was my Mother didn’t want me to grow up to be a wrecker driver. So sometimes I didn’t get what I want, but most of the time I did. I remember the magic of waking up on Christmas morning, depicted so well in the movie. There were big dogs in my neighborhood that sometimes caused problems. Decorating the tree was a big event. I even experienced bullies. All of that is in the movie. I like other movies, some that I can’t really relate to, but that’s why I think I enjoy A Christmas Story so much, as I can relate to it. I can relate to Christmas Vacation as well, as it recalls big family get-togethers from the 1950s and early 1960s, which I haven’t experienced in 50 years. Christmas movies I like without really being able to relate to them are Home Alone 1 & 2, White Christmas, and Miracle on 34th Street. 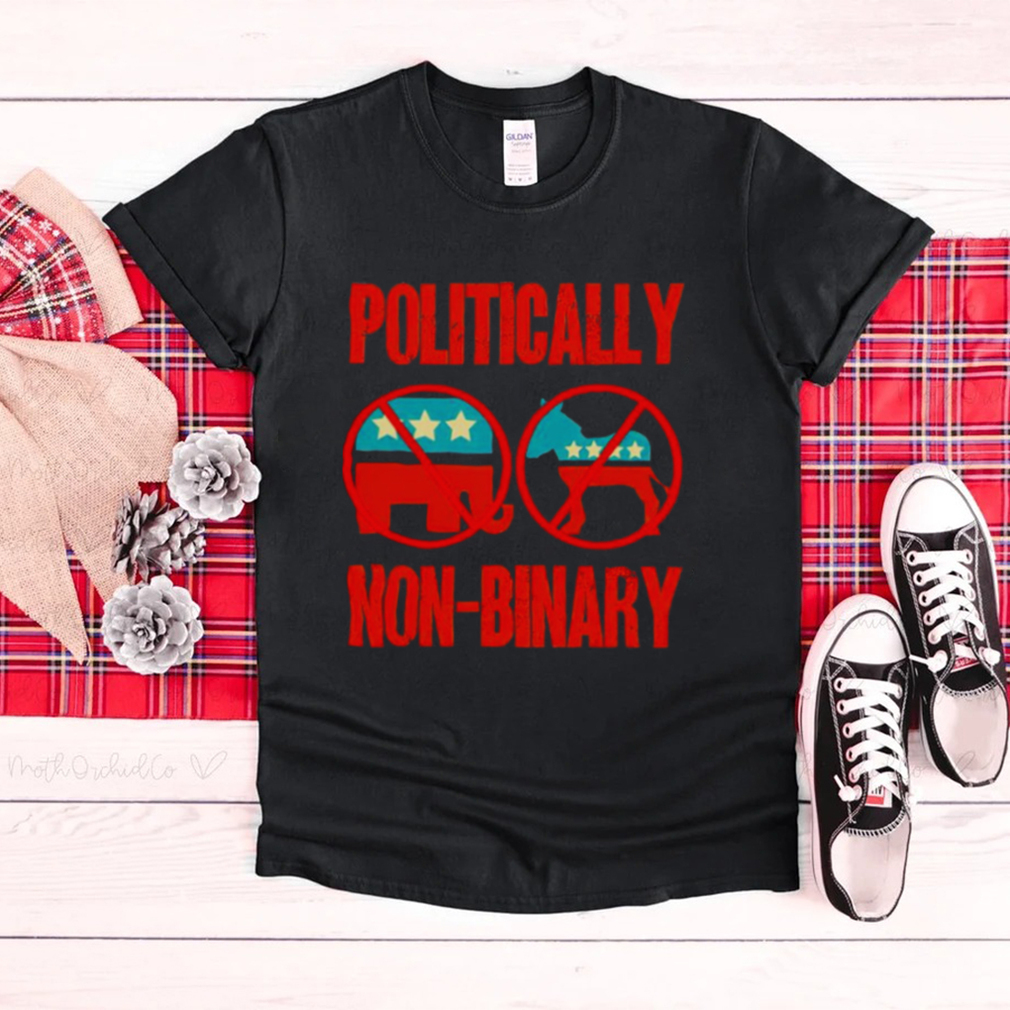 The Politically Non Binary shirt for excessive nail growth was primarily a statement of status as it was impossible to grow nails so long and undertake any manual labor. Unfortunately, such long nails meant the wearer of them could not do anything much at all. It would undoubtedly have been positively dangerous to have attempted any intimate body care. Therefore, anyone with such long nails would have relied upon servants to wash, dress and feed them, to prevent them doing themselves an injury- or breaking a nail. To counteract the inconvenience of a full set of long claws, it became fashionable for the Manchu women of the Qing dynasty to cultivate just one or two talons on the hands. These nails were shaped and styled so that they looked elegant rather than unwieldy and from the nineteenth century were often protected with nail guards made of gold or silver and studded with jewels.