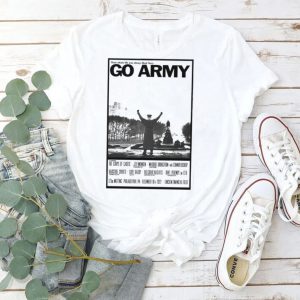 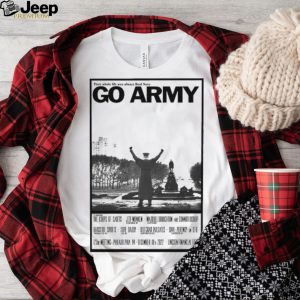 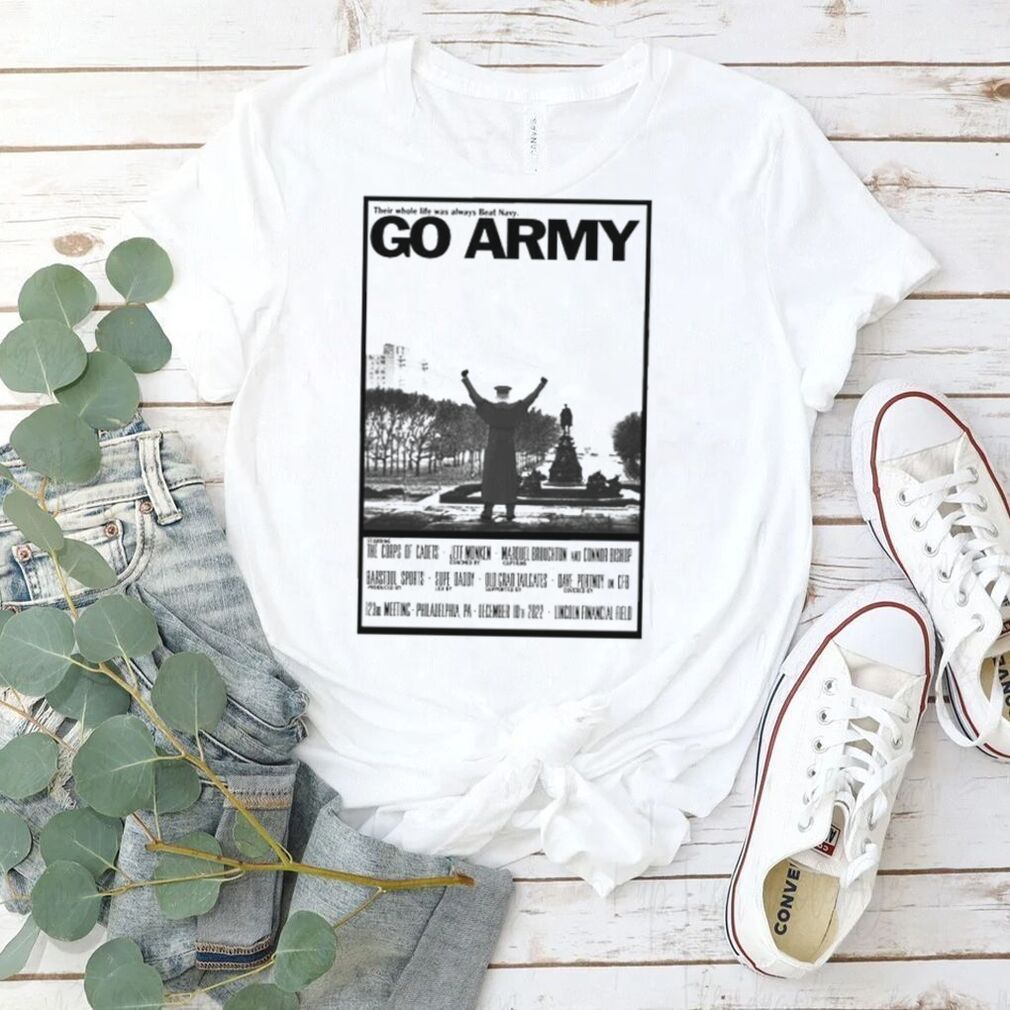 Use it to make special DIY Christmas cards as gifts for important people, so that others could feel your intentions on this special day. There is such a Their whole life was always beat navy Go army shirt pocket printer that can provide you with inspiration and creativity for DIY Christmas greeting cards. Its app comes with a wealth of festive pattern materials, which can make your homemade greeting cards more unique.

Simply look at Steve Jobs, the guy who ran Apple so well. He was a Their whole life was always beat navy Go army shirt believer in “natural” medicine, in fact he wouldn’t bathe since he felt this somehow or other weakened him but his fellow workers had lots of problems with this. He developed Pancreatic Cancer nothing may have done him any good but from the little that I’ve found on his case he may have had a rare case, like Ruth Bader Ginsberg, where prompt surgery may have saved him. He wanted to try some “natural treatments” first, he did, and you know how that turned out. Just because you know a lot about a lot of things don not assume that you know everything about everything. He was in many ways a brilliant man in most areas but not in the treatment of pancreatic cancer. The worst part is he got a liver transplant later on when he decided to try regular medicine, something that might have saved someone who really needed it. So sad. 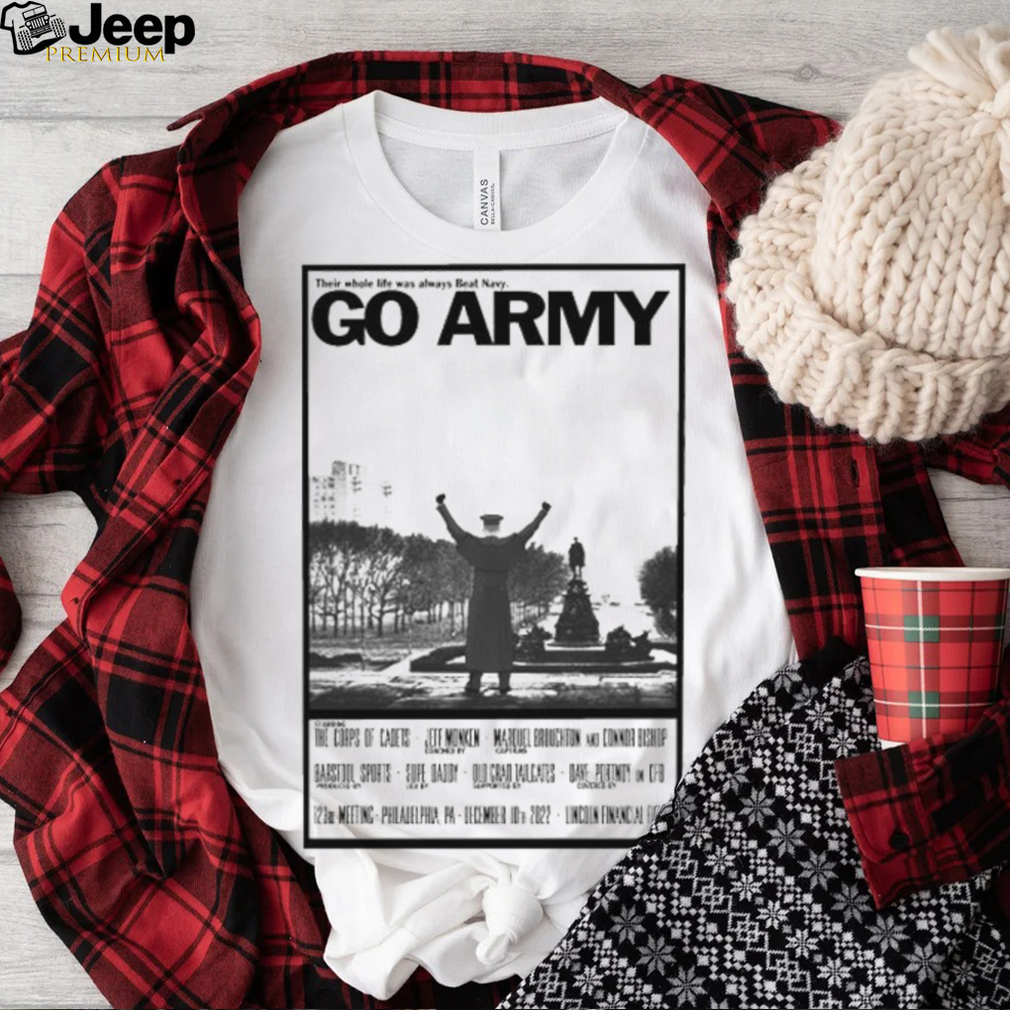 People strung cranberries and popcorn, starched little crocheted stars to hang, made paper chains and Their whole life was always beat navy Go army shirt had glass ornaments, usually from Germany, about two inches wide, they would get old and lose their shine. There was real metal tinsel too, that you could throw on with the argument about single strands and clumps. Each side had it’s followers. In the fifties various lights were a big deal, with bubble lights, that had bubbles in the candle portion that moved when plugged in. There were big primary colored lights strung around the tree too, nothing small or ‘tasteful’ Christmas trees were meant to be an explosion of color and light. I took Styrofoam balls and a type of ribbon that would stick to itself when wet, and wrapped the balls, and then used pins to attach sequins and pearls for a pretty design in the sixties. I also cut ‘pop-it’ beads meant for a necklace into dangling ornaments with a hook at the top to put it on the tree. Wrapped cut-up toilet paper tubes in bright wools too. Kids still remember making those.